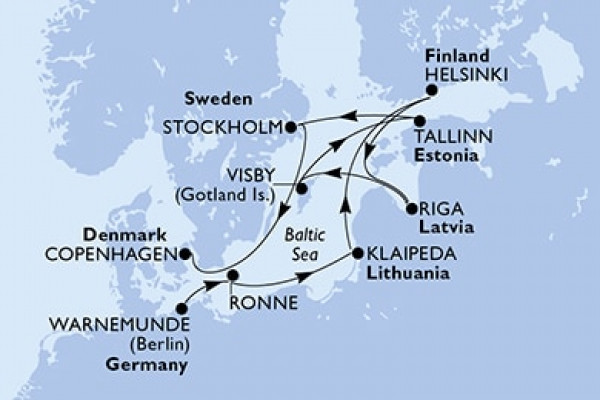 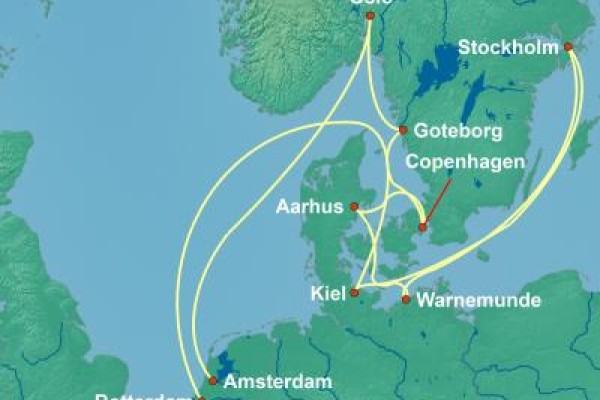 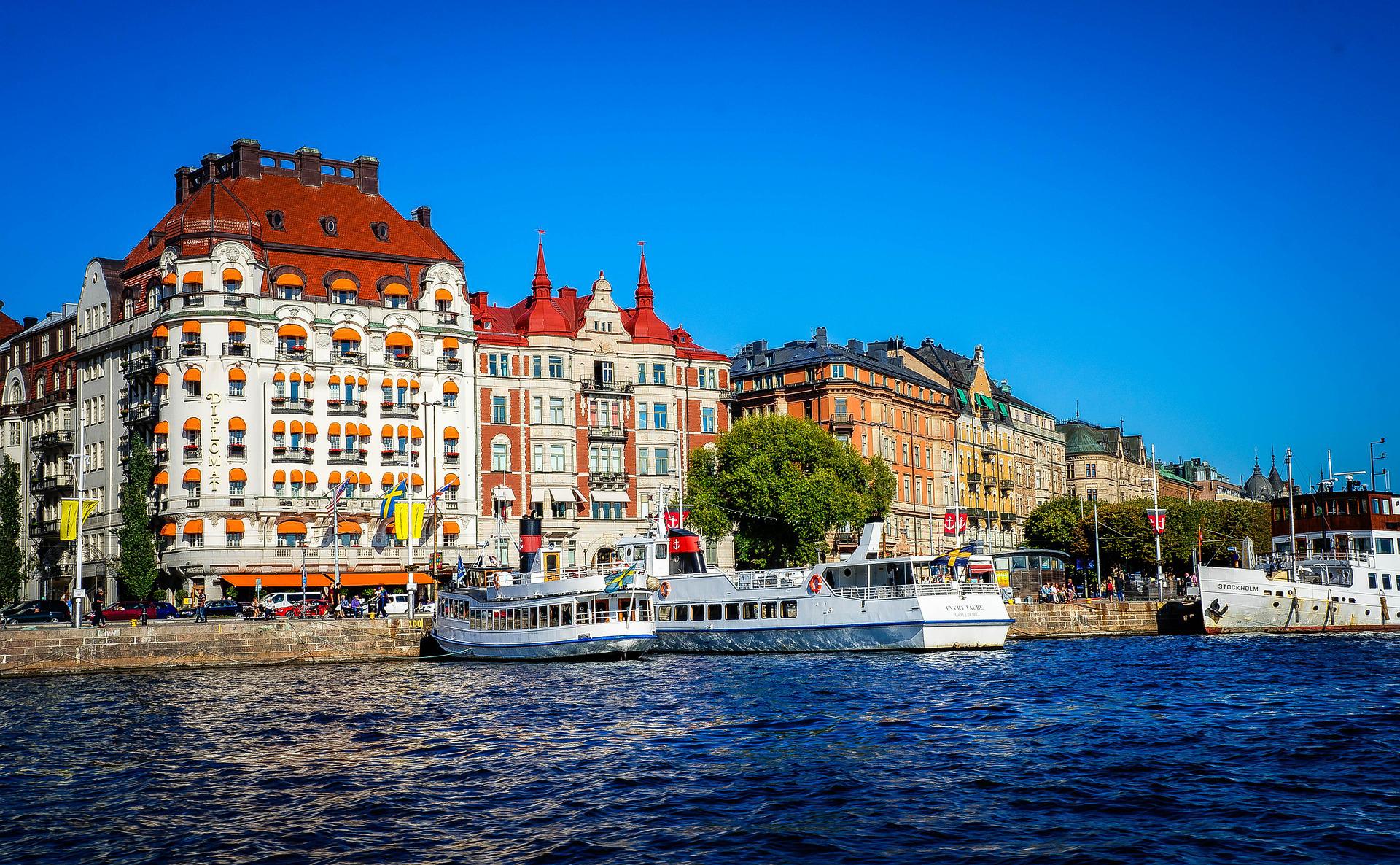 The Baltic Sea cruises grant a unique opportunity to discover in one trip numerous countries that completely differ from each other in terms of architecture, history, and culture whereas gourmets can taste various national cuisines. Besides such a cruise will satisfy the tourists who are not fond of the countries distinguished by hot climates. Nature enthusiasts will appreciate the spectacular scenic landscapes of the Baltic famous for their endless greenwood located along with the coast, small uninhabited islands, and glowing northern sunsets.

The Baltic Sea cruises last approximately 7 nights as a rule and include calls to the ports of Germany, Denmark, Estonia, Finland, Sweden, and Russia. Longer-term cruises lasting 14 nights, including the additional calls to Poland, Lithuania, Latvia, the Aland Islands, and the Gotland island are also available.

When is it better to cruise?

The Baltic Sea cruises are usually taken from the end of April to the middle of October. Summer, especially July and August, is the best time to cruise because it is the warmest and sunniest season in the Baltic. And yet, the interval from the second half of June to the beginning of July is particularly remarkable allowing you to observe the "white nights". However, it should be noted that even in summer the weather is comparatively cool in the Baltic, with the average night temperature rarely rising above 15 degrees. The weather on the Baltic Sea is changeable enough, and the half of the year here is characterized by heavy rainfalls the most long-term and intensive of which occur in March whereas August is the month when the amount of rain is minimal.

What to see on Baltic Sea cruises

We recommend you to find the list of the main ports of the Baltic Sea and their sightseeings.

The key ports of departure of the Baltic Sea cruises are Kiel, Warnemünde, Copenhagen, and Stockholm.

In our opinion, the most convenient ports of departure are Copenhagen and Stockholm. The cruise terminal in Copenhagen is located just 11 kilometers from the city airport. Stockholm can also be considered a rather convenient port of departure depending on the place where your cruise ship will be docked. The cruise port of Warnemünde is located in the city center, but you can reach it only by bus from Berlin (travel time amounts to 3 hours) or by train from Berlin with a transfer to Rostock. You can get to the cruise port of Kiel only from Hamburg.

Prices for the Baltic Sea cruises