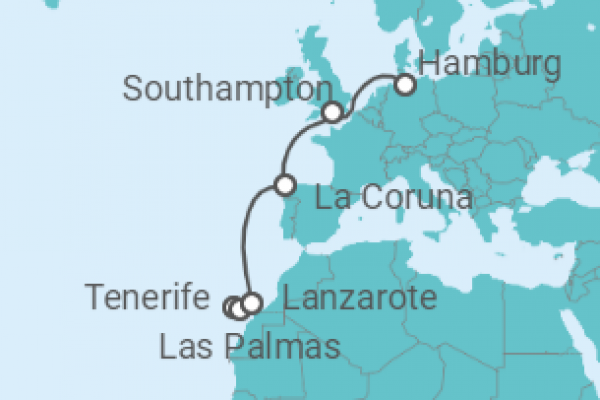 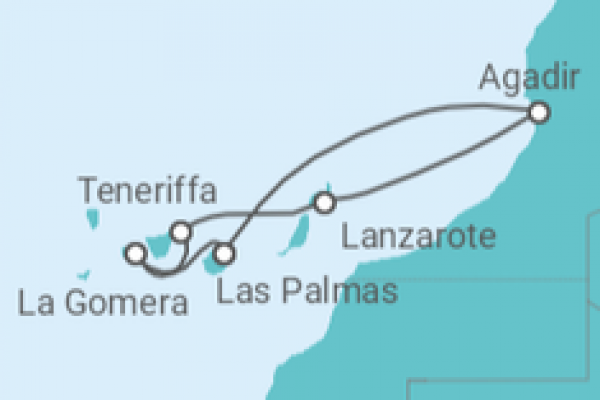 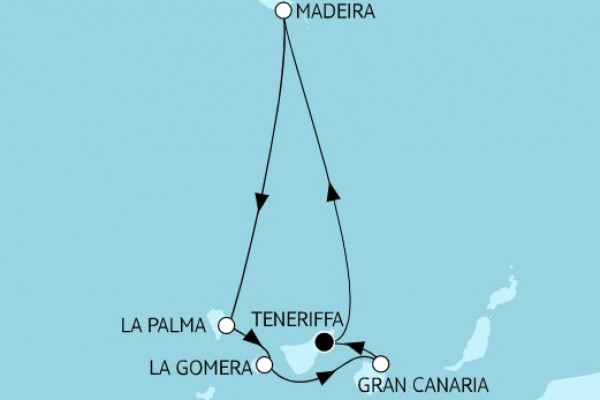 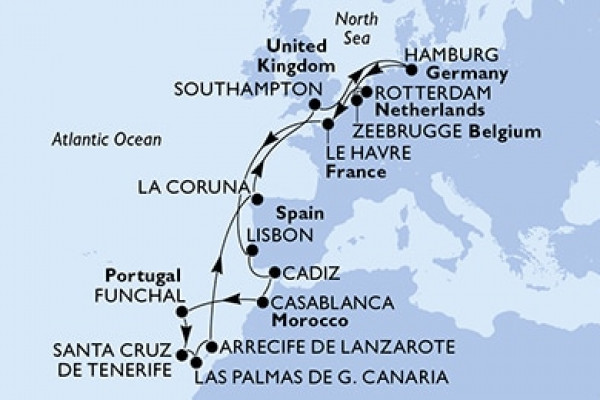 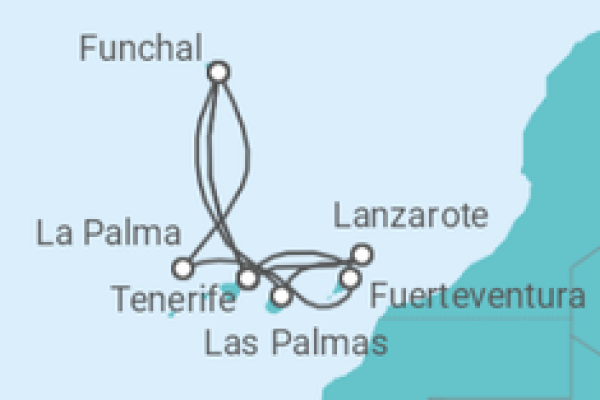 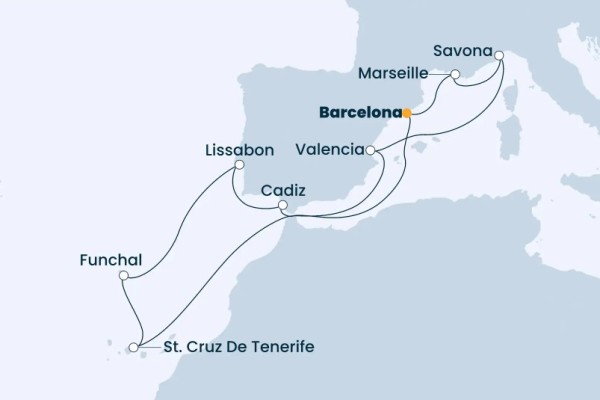 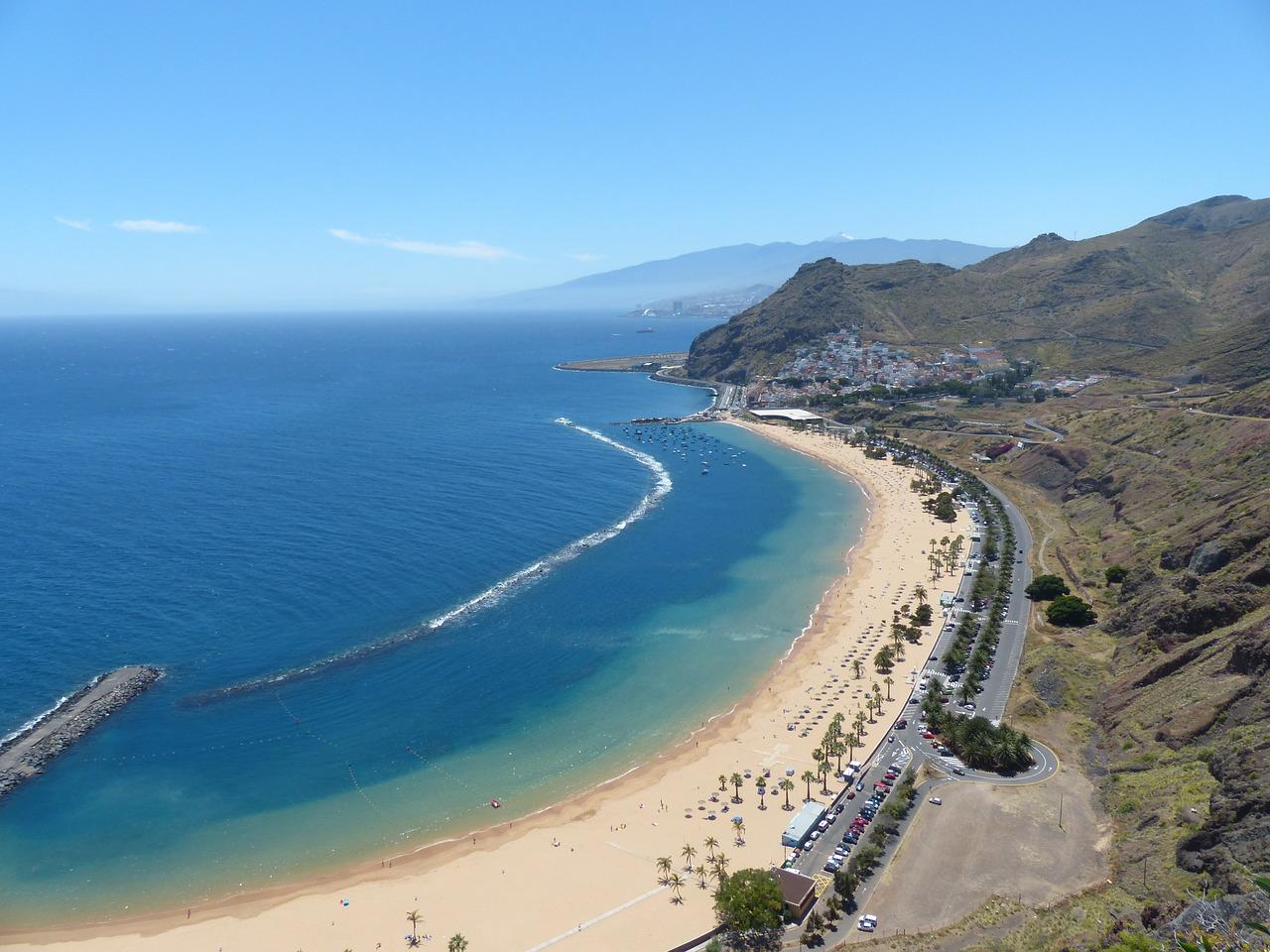 A sea cruise in the Canaries is a great opportunity to visit several islands without spending extra money and time. Each island of the Canary Archipelago is unique and worthy of a separate visit, and if you want to see them all (or almost all) there is practically no alternative to a cruise.

You can travel by ferry, but the cost of ferry tickets between the islands (not to mention planes) equals the cost of a cruise. Besides you need to live somewhere else and eat something. The cruise includes room and meals in the price, and you will move between the islands at night in the comfortable conditions of a good hotel waking up every morning on a new island.

Cruises calling at the Canary Islands from the ports of the Western Mediterranean (Barcelona, Savona and others) are organized all year round. You can usually visit 1-2 Canary islands in such cruise. And from November to March in winter season, cruise lines move some ships to this region and organize full-fledged ring routes with visits to almost all the islands, sometimes with the capture of Portuguese Madeira and even Cape Verde in Africa.

The Canary Islands are called the islands of eternal spring because of the constant average annual temperature in the region of 25 degrees, so you can safely sail at any season. But take into consideration that the bathing season in the Canaries lasts from May to the end of November, after that the water temperature drops by several degrees and it can be uncomfortable to swim. Therefore, if you are guaranteed to catch the bathing season it is better to cruise no later than the end of November.

The Canary Islands are a favorite place of German tourists, so German ships are regular guests here: 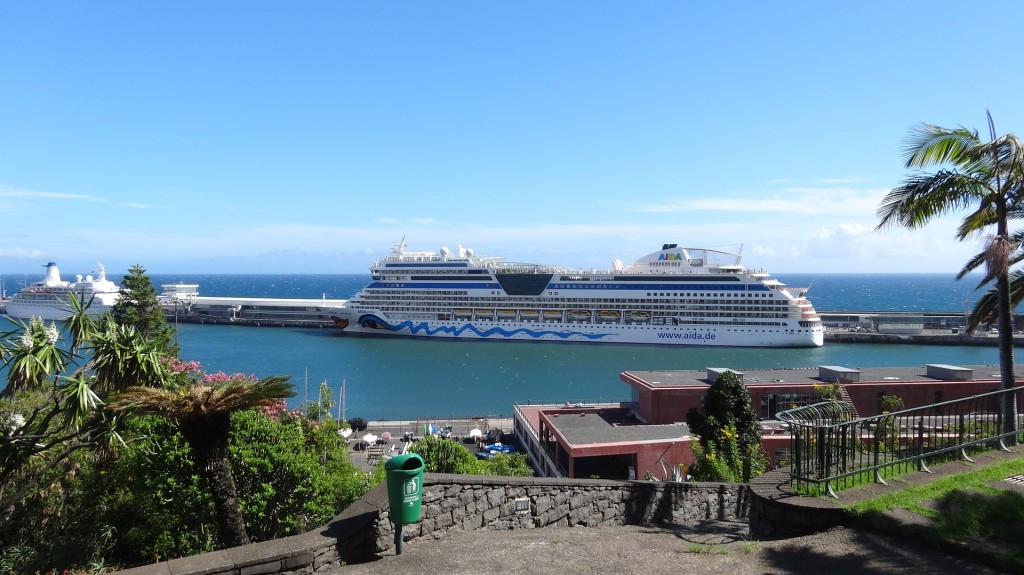 What you can see on a cruise to the Canary Islands

Let's go through the main must see places of the islands of the Canary archipelago:

Prices for cruises in the Canary Islands