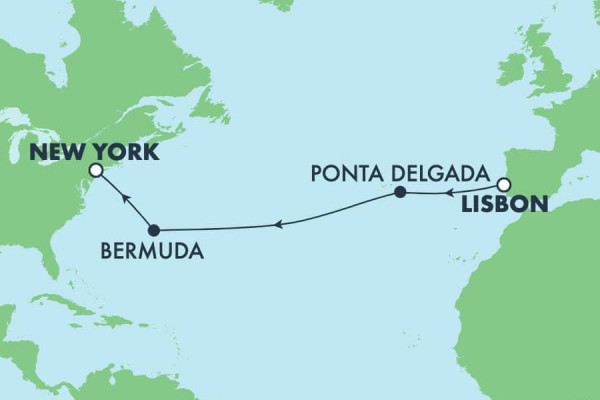 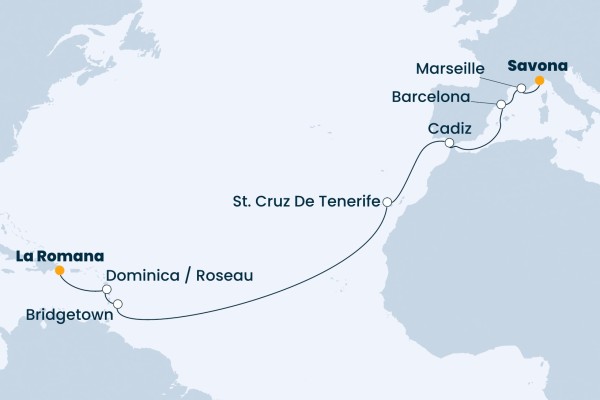 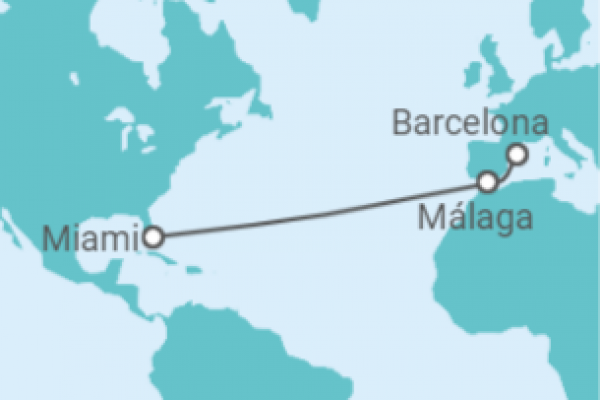 12 night cruise on Symphony of the Seas 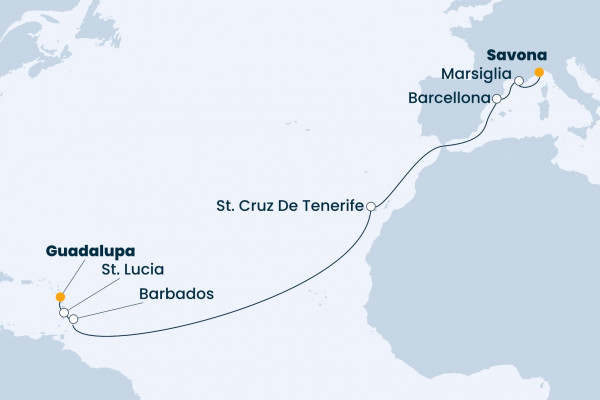 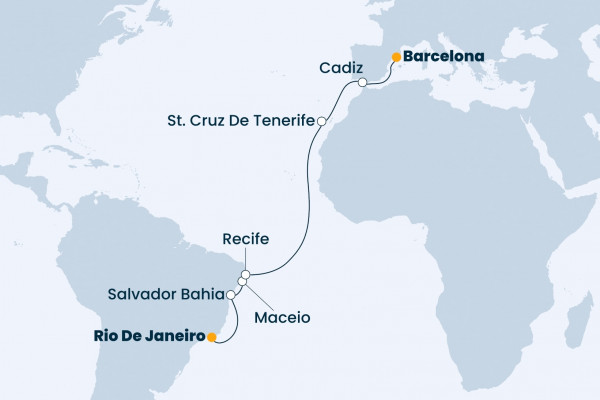 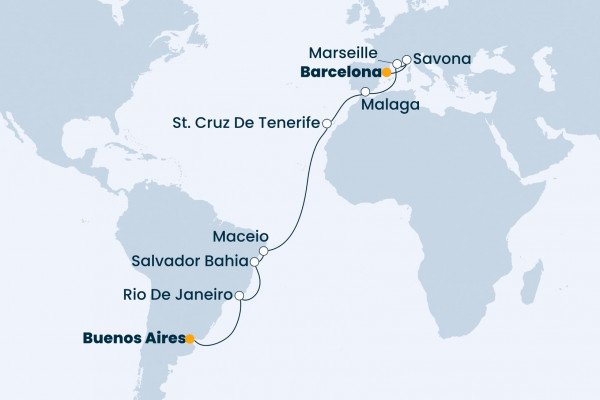 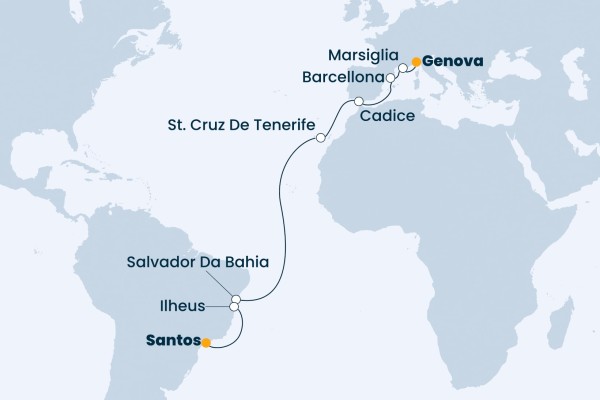 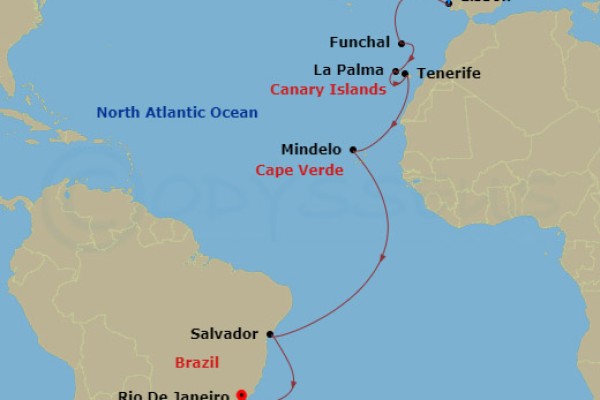 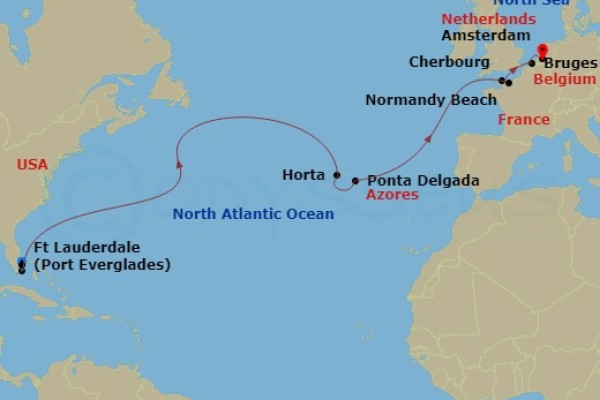 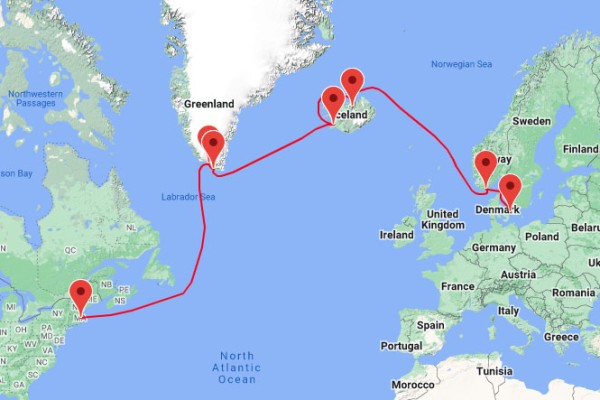 14 night cruise on Serenade of the Seas 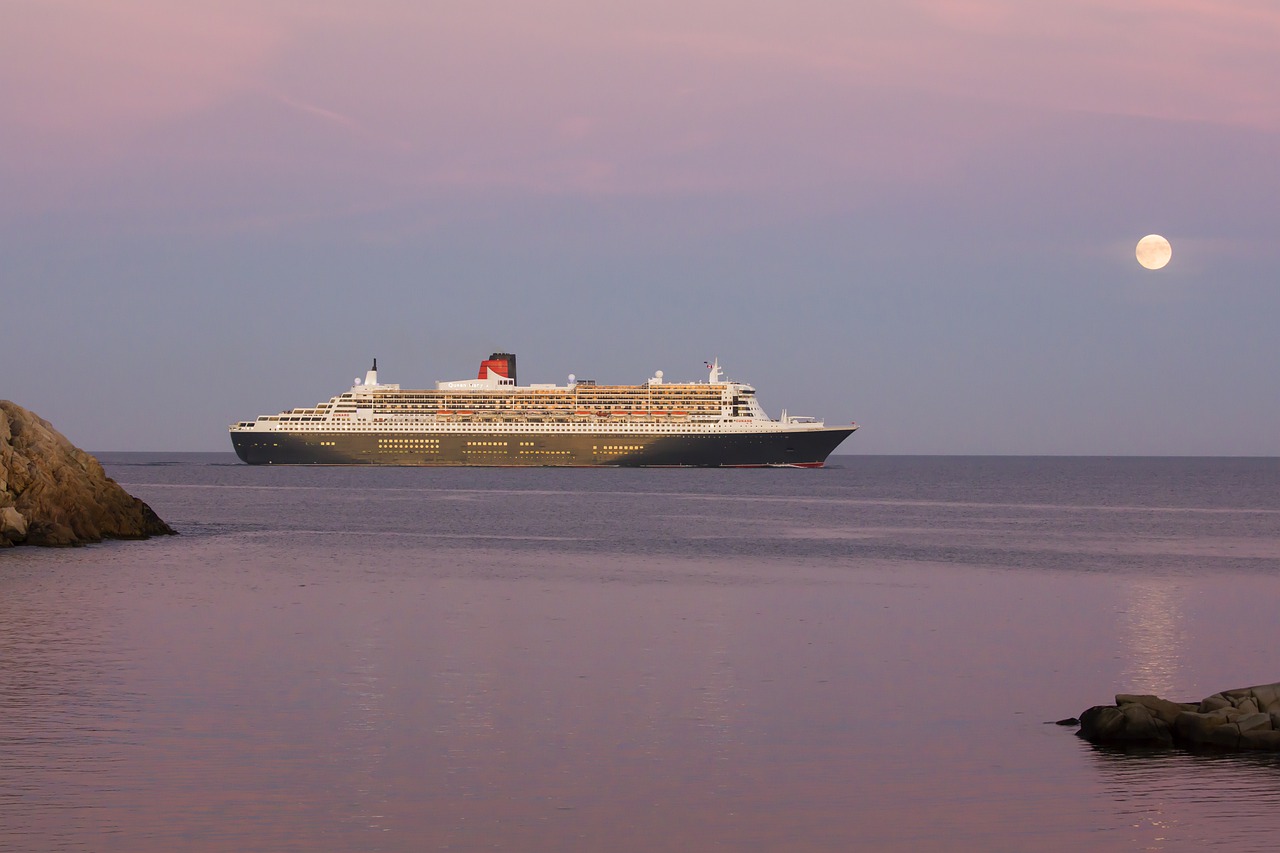 A transatlantic cruise is a cruise with a crossing of the Atlantic Ocean. Usually cruise lines offer such cruises when they move their ships from Europe to America and back. As a rule, in March-April, the ships move to Europe, where summer season begins, and in October-November to the Caribbean or South America.

The peculiarity of transatlantic cruises is a large number of sea days. Crossing the Atlantic usually takes 6-7 days. Therefore, you need to be prepared for the fact that you will have to spend a week in the enclosed space of the ship. For the same reason, cruises across the Atlantic are not recommended for people with a weak vestibular apparatus, prone to seasickness

When it is better to go

Nowadays there is only one ship more or less regularly goes across the Atlantic, it’s Cunard Queen Mary 2. On this ship you can make a transatlantic cruise from England to the USA and back several times a year. In other cases, you can’t choose the time, it's only spring and autumn, because it’s the time for cruise ships to move between continents.

What you can see

To attract people to transatlantic cruises, companies include ports of islands located in the Atlantic Ocean. Usually it is one of the Canary Islands, Portuguese Madeira and less often the Azores. Besides short cruises in the Caribbean or the Mediterranean Sea can be added to the transatlantic trip at the beginning and at the end. But in general, when crossing the Atlantic, it is better to get your mood for spending time on a ship.

The absolute advantage of cruises across the Atlantic is their price. It’s more of ship moving than a sea cruise in the classical sense, so cruise lines have to reduce prices to ensure occupancy. Sometimes the prices are simply unrealistic.

For example, Costa Mediterranea was offered for 335 euros per person for 4 weeks on a cruise with meals (12 euros per night)! A transatlantic cruise can be a good opportunity to sail cheep on a good ship. For example, transatlantic on the modern and technological ship Allure of the Seas (11 nights) in May 2022 could be taken for $ 570