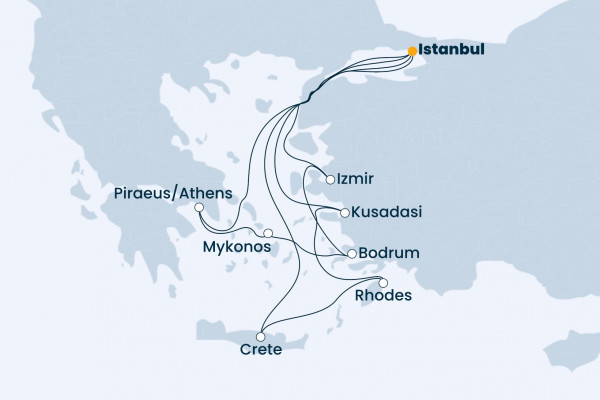 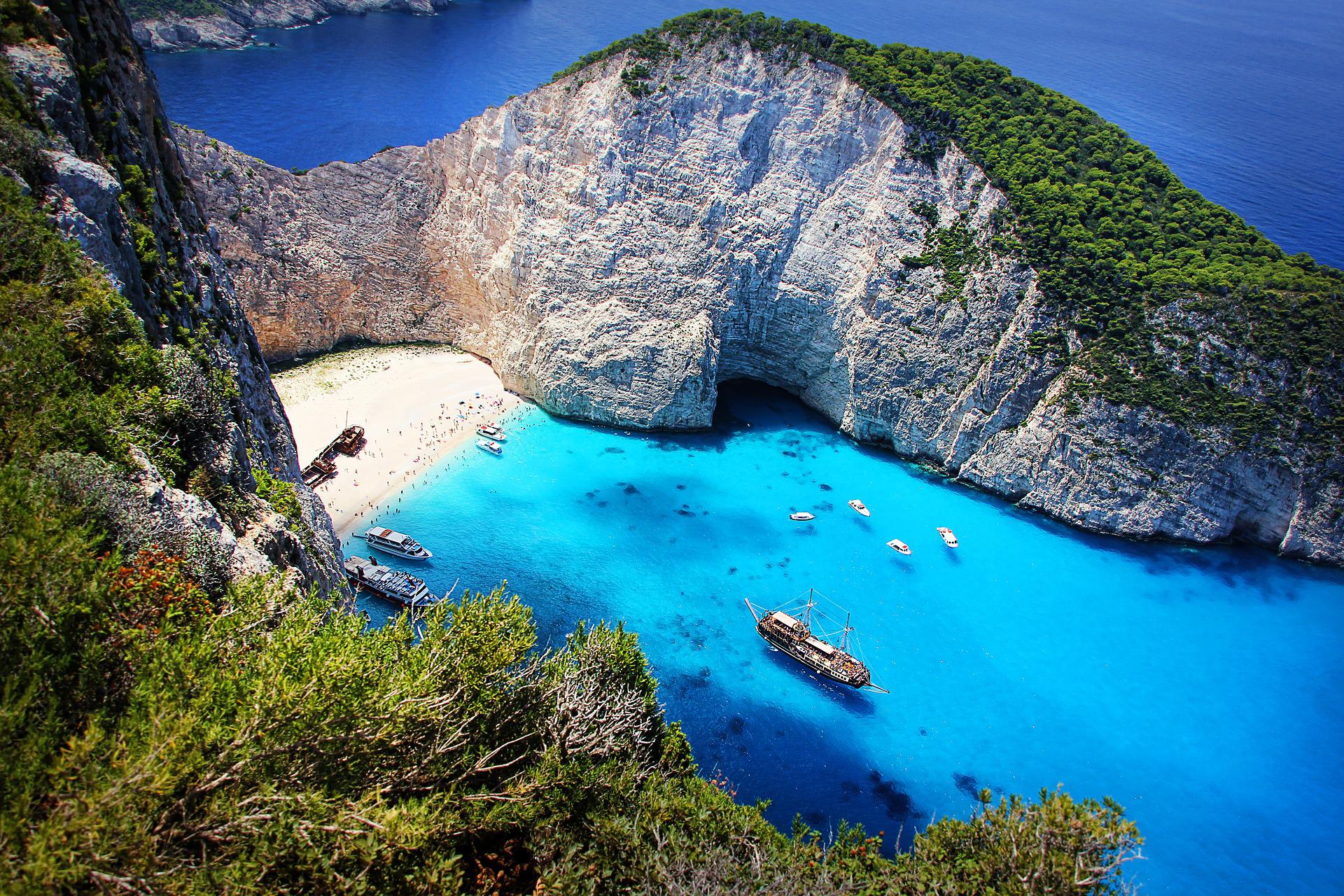 There is no other country in the world that can boast of the impressive number of islands like Greece. There are about 2,000 Greek islands, and yet, only 227 of them are inhabited whereas  78 islands have a population of more than 100 people. Each island has a rich history and beautiful nature. It is not surprising that the Greek islands are so loved by tourists from all over the world. You can visit them as a part of a Mediterranean cruise. It can be a short week cruise including visiting only a few of them, or it can be a long cruise trip with a premium class line allowing you to see all the main islands of Greece at once.

When it is better to go

Greek island cruises can be made at any season. If you are interested in a rich sightseeing program spring and autumn will be the best time for long walking and hiking, because in summer there is often a sweltering heat in this region. You can swim in the Mediterranean Sea until the end of September and  October in some regions (Crete, Rhodes, for instance). In winter the air temperature rarely drops below 10 degrees, which makes the region comfortable for cruises even in this season. At the same time prices for winter cruises with a call to the Greek islands often fall and drop to 40-50 euros per night.

What to see being on Greek islands cruises

You can find a list of the most visited Greek islands and their sights below. 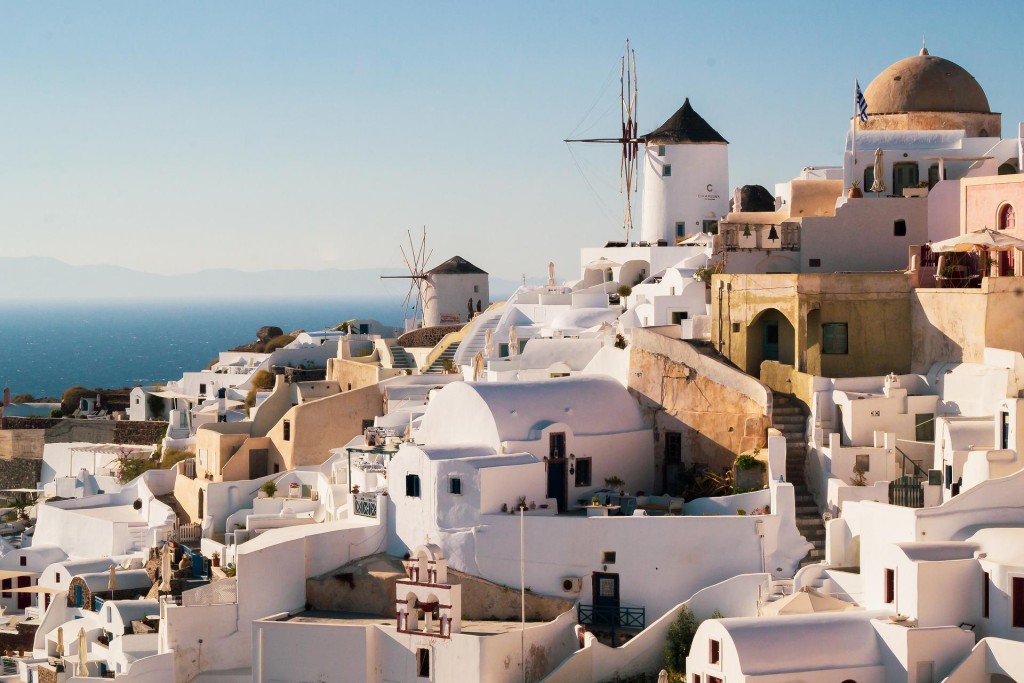 There are no independent cruises including entering the Greek Islands only unlike the Canary Islands for instance. In most cases, they all imply visiting the ports of other Mediterranean countries. Speaking about a week-long Mediterranean cruise including the calls to one or more islands of Greece, Venice usually represents the key port. In the case of a longer cruise allowing you to explore the entire Mediterranean the ports of departure can also be Civitavecchia (Rome), Genova, and even Barcelona. If you want to visit several islands of Greece in one cruise trip you will have to choose a premium or luxury cruise company. In this case, Piraeus (Athens) will be the main port of departure.

Prices for the Greek islands cruises

The prices for the Greek island cruises including visits to one or more islands as part of the Mediterranean cruise are very affordable. Promotional offers start from 299 euros for a weekly cruise per person in the interior cabin within the period from autumn to spring, and from 399 euros for a weekly cruise made in summer. The regular price without any discounts starts from 399 euros per week in winter and from 599 euros per week in summer.